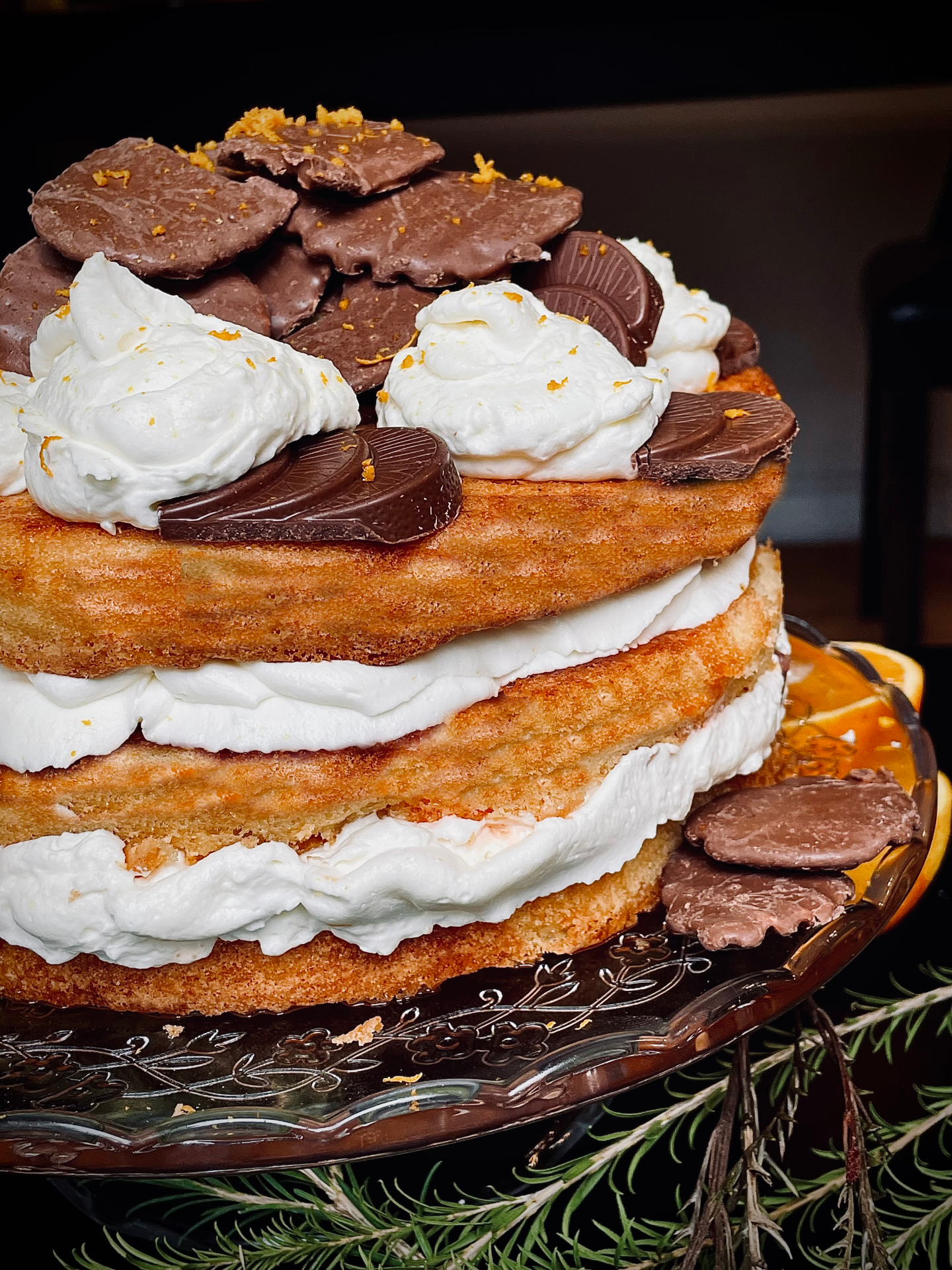 For cake:
Preheat your oven to bake at 325°F. Line three 6” pans with parchment paper and set aside. In the bowl of a stand mixer (paddle attachment) or with a hand-mixer, cream butter and sugar together on medium speed until smooth. Scrape the bowl. Add eggs in one at a time, scraping the bowl between. On a low speed, add in the dry ingredients. Combine until smooth and scrape down the bowl. Add in the orange zest and Chill Street Orange Creamsicle. Pour into three prepared 6” cake pans or two 8” pans. Bake for 30-35 minutes until the cakes are golden and a toothpick comes out clean.

For Whipped topping:
In the bowl of a stand mixer (whisk) or with a hand-mixer fitted with a whisk attachment,
beat cream until frothy. Slowly add in vanilla, sifted sugar and vanilla gradually while beating
the cream. Whip until stiff peaks are formed. Pipe or spoon onto rested cake rounds.

For the orange syrup:
Reduce Chill Street Orange Creamsicle with sugar and salt over medium heat. Remove the syrup once a syrup consistency is achieved. Cool before use.

To build the cake:
Assemble the base layer on your serving tray. Using a pastry brush, add a thin layer of orange syrup to your cake round. Add a layer of whipped topping and crushed potato chips. Repeat for each layer. Pipe rosettes to indicate
slices and top each with a Terry’s Chocolate Orange Slice. Add crushed chips to the middle of the top of the cake. Chill and serve. 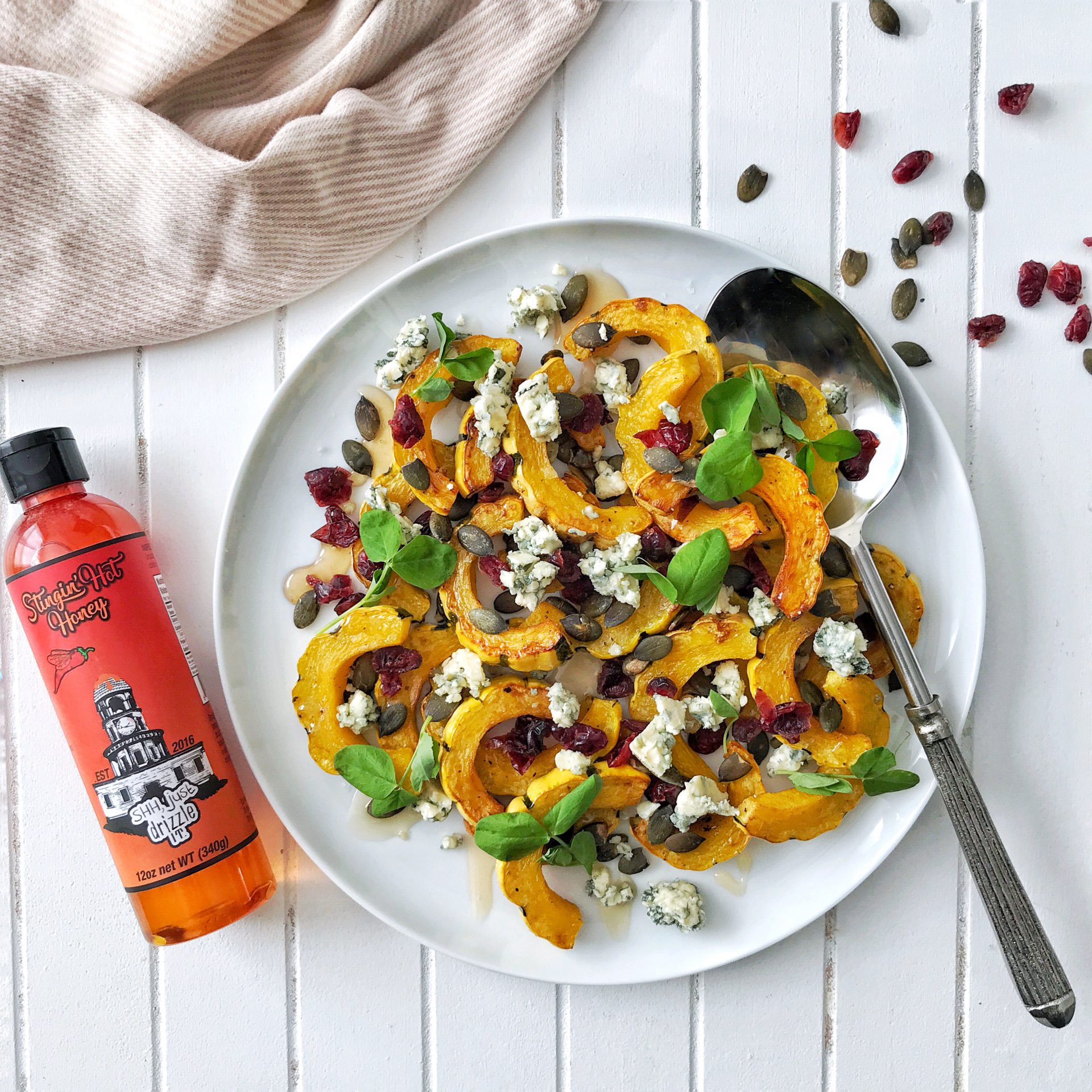 Stingin’ Hot Honey Squash Salad  The perfect vegetarian side dish (or meal). Blue cheese, meets the bite of SHH and… 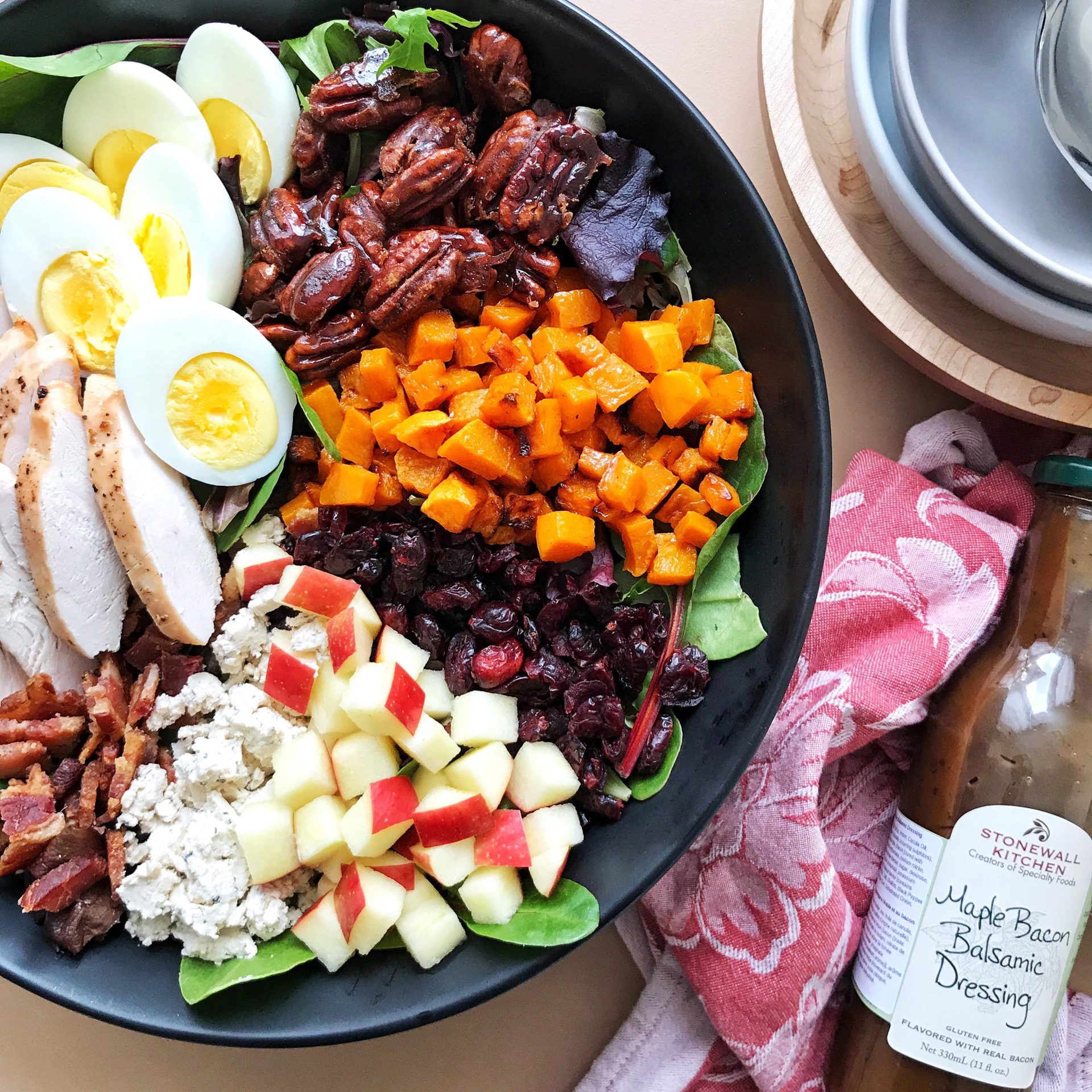